Do You Actually Need To Warm Your Engine During Winter? 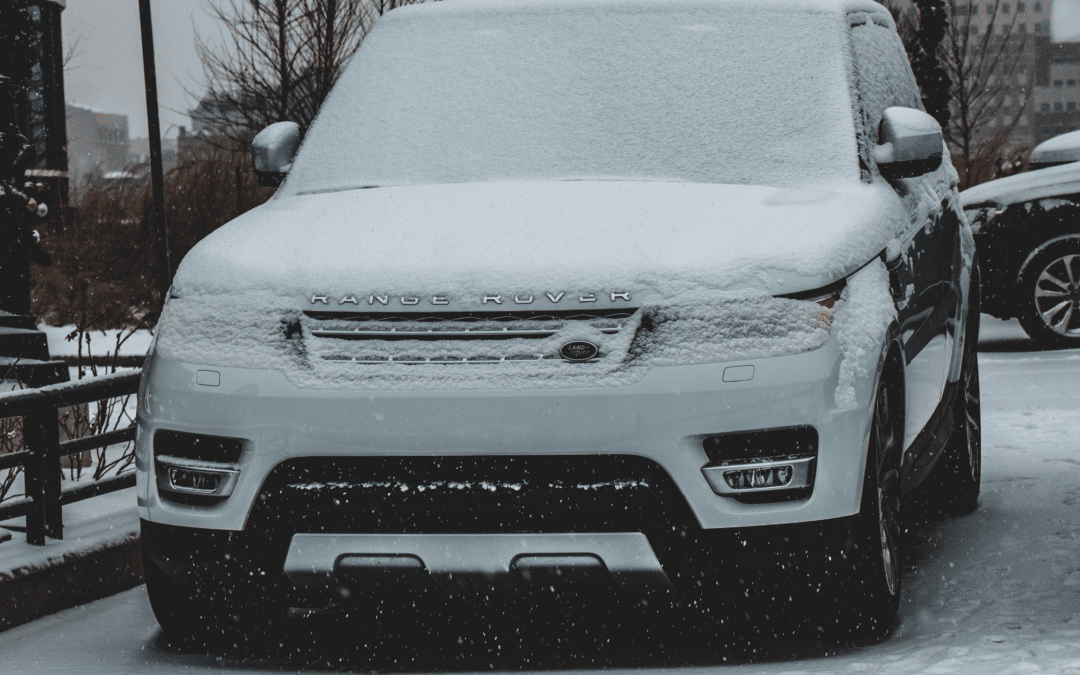 If you want the simple and quick answer: it’s no, you don’t need to. Surprised? Well the truth is that cars these days are built differently than the cars of old. Cars built over thirty years ago only needed to be warmed in the first place because of the carburetor. That is no longer the case today. This is further supported by the fact that we are seeing a major shift in the automotive industry with manufacturers gradually rolling out more electric vehicle options. Remember – electric vehicles don’t even have engines! But even though you don’t NEED to warm up your car for the engine’s sake, there are still benefits to warming it up before heading out on the road.

Why We Had To Warm Up Our Cars

Just a few decades ago, warming up a car used to be necessary for two reasons related to the less sophisticated nature of both cars and motor oil. Most cars had carburetors instead of fuel injectors until about the mid-1990s, and they were imprecise devices even at their best, especially upon startup when they choked the engine and ran fuel-rich until the engine warmed up.
What’s changed with oil is that it’s better than it used to be, it flows easier at colder temperatures and it’s better matched to the engine in which it’s used. It’s just that today’s oil is better at shortening that oil-starved period.

You Can Still Warm Up Your Car

Even though there is not a crucial reason to warm up modern vehicles, doing so will still increase your quality of life. Nothing feels better than stepping into a warm vehicle on a cold, wintery day. But it also gives window defrosters a chance to work. Even in cars without a heated windshield wiper park, which warms and softens wiper blades where they rest, a warm interior and warm windshield or rear window can ensure that the wipers conform to the glass and do their job better. 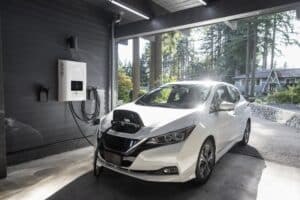 What About Electric Vehicles?

You definitely can preheat your electric car while it’s still connected to grid power, especially if your range is limited. The reason is that if you preheat using “wall” power, you preserve the full capacity of your battery for range and cabin-heat maintenance. Many electric vehicle manufacturers also build thermal management into their battery packs, so leaving your car plugged in or preconditioning it, depending on the vehicle, also prepares the battery. A warmer battery also maximizes power and range in cold temperatures.
The winter season can be a harsh time to drive in for certain types of vehicles. There are plenty of ways drivers should prepare for the winter conditions, but warming the car’s engine is not as much of a necessity as it used to be. If anything, drivers can still warm their cars for quality of life reasons. After all, who doesn’t love walking into a warm car on a cold winter day?